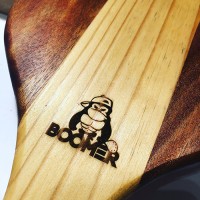 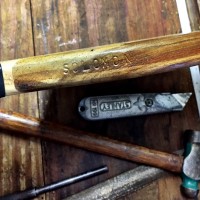 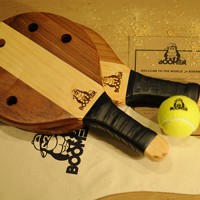 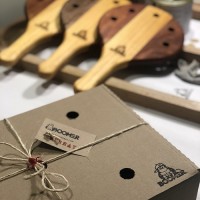 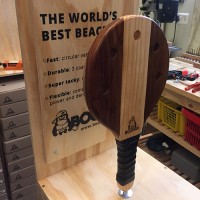 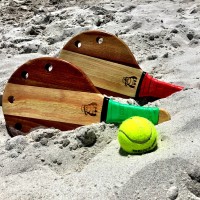 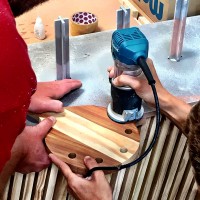 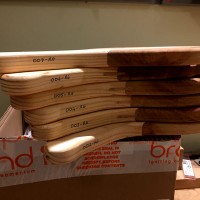 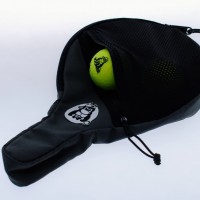 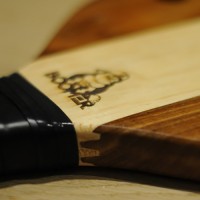 Boomer uses sustainably sourced timber and outsources part of the manufacturing process to local charity Cape Mental Health* (a charity helping people with mental disabilities). So, Boomers not only look beautiful on the outside but they full of love and goodness on the inside.

Boomer is proudly South African - there is no other local brand specialising in a range of handcrafted beach bats. Boomer is authentic – no mass production; each Boomer is sanded by hand, hand-varnished, and packaged with natural twine and sealing wax. Each handcrafted Boomer takes almost three weeks to build.

Prior to 1913, there had been only one major consideration in the provision of mental health services in South Africa – to protect society from those who were considered 'morally defective'.

Historically, people with mental disabilities were treated with fear and loathing. They were kept in chains, thrown into prisons with lepers, criminals and murderers, subjected to corporal punishment, exorcism, shock treatment, bloodletting and purgatives, or hidden away by families who considered them a shameful secret.

With the close of World War II, the discovery of psychotropic medication led to an international wave of mental health care and a dramatic change in the treatment of mental illness. The emphasis gradually shifted from hospitalisation and institutionalisation to today's model of encouraging those with mental disabilities to function within the community through counselling, support and rehabilitation.

In the Cape, a meeting was held in 1913 under the auspices of the Child Life Protection Society, to discuss the problem of vagrancy and prostitution among young women with ‘mental handicap’. A committee was elected, with Sir John Graham as Chairperson, to manage the affairs of the South African Society for the Care of the Feeble-minded.

After the promulgation of the Mental Disorders Act of 1916, the Society split into two in order to specifically address the funding of projects in aid of persons with mental handicap, an area that they felt was not adequately addressed by the new legislation. One section became the Cape Town Committee for the Care of Mental Defectives, which is today known as Adam’s Farm, and the other became the Cape Province Committee for Mental Hygiene, which is today Cape Mental Health.

In the early days, Cape Mental Health worked from a cottage in Harrington Street, Cape town, and then moved to the Fletcher & Cartwright Building in Adderley Street. In the mid-60s the organisation moved to Namaqua House, finally finding its home in 1972 in Observatory House at 22 Ivy Street.

At the time of our Golden Jubilee in 1963, the organisation ran the following services:

The organisation also invested its energy in research, education for prevention, and celebration of Mental Health Week. By 1988, our 75th Anniversary, the number of projects run by our organisation had expanded to eleven.

As the oldest mental health organisation in South Africa and a founding member of the World Federation for Mental Health (formed in London in 1948), Cape Mental Health is proud of the groundbreaking work it has done in the past 100 years, especially in poorly resourced communities.